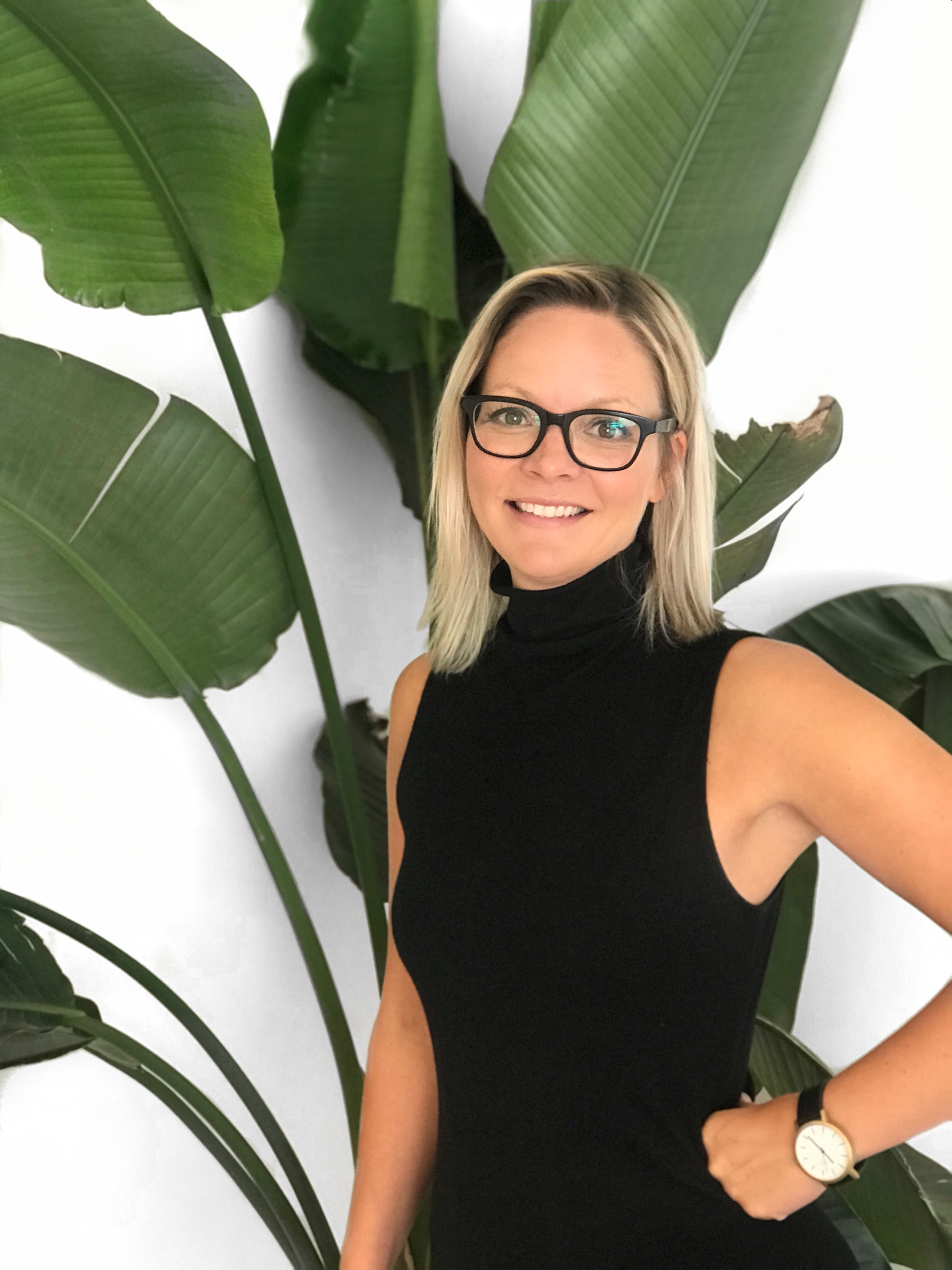 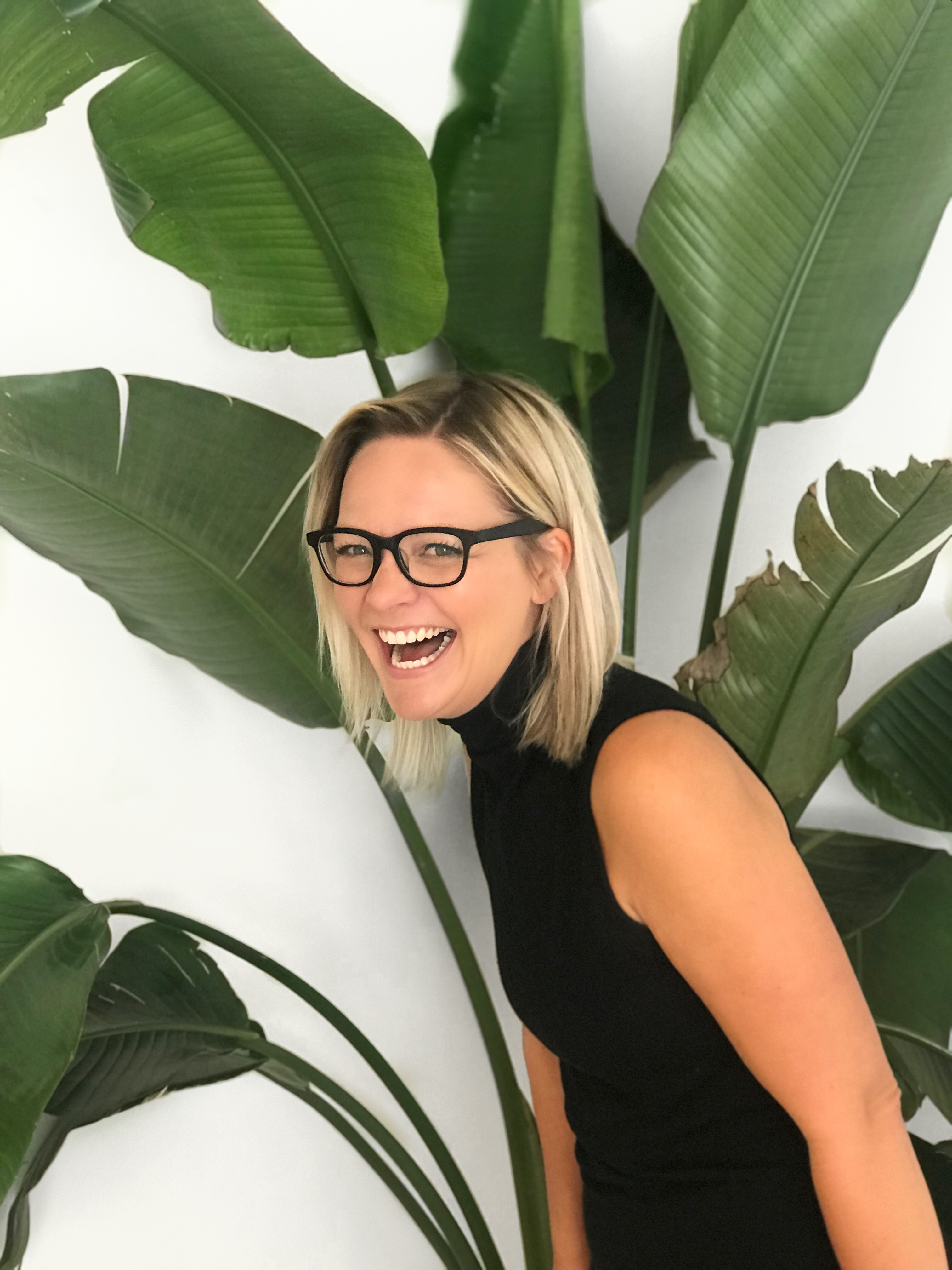 Buttercup Design was created on the front porch of Andrea’s century home with a cup of coffee, big dreams and way fewer responsibilities. Two kids and two employees later her dream has become a busy, hectic but immensely fulfilling reality.

What started as a one-woman design biz, has grown over the past twelve years into a successful design and build firm with both residential and commercial clients across the Region of Waterloo and Ontario.

After studying at McGill, immersing herself in Montreal culture and falling in love with city life there, Andrea came back to KW region with an urge to pursue something creative. Diving into a post grad journalism program at Humber landed her a full time internship at Style at Home Magazine where she assisted design editors on numerous photoshoots and developed her extreme attention to detail. She quickly excelled to freelance for House & Home Magazine, Grand Magazine and other local and national publications. She has spent over a decade designing and transforming interiors and building lasting relationships with her clients.

Andrea gets a strange level of satisfaction out of putting together furniture with her power tools. She’s a fierce momma bear of two who loves their free-spirited nature and fosters their affinity for being out and about in their neighbourhood community.

In her spare time (is that really a thing?) Andrea can be found skiing with her kids, hosting craft nights with friends, attending Shakey Graves concerts and drinking, wine, beer, green smoothies and COPIOUS amounts of coffee (in no particular order).

DROP ME A LINE! 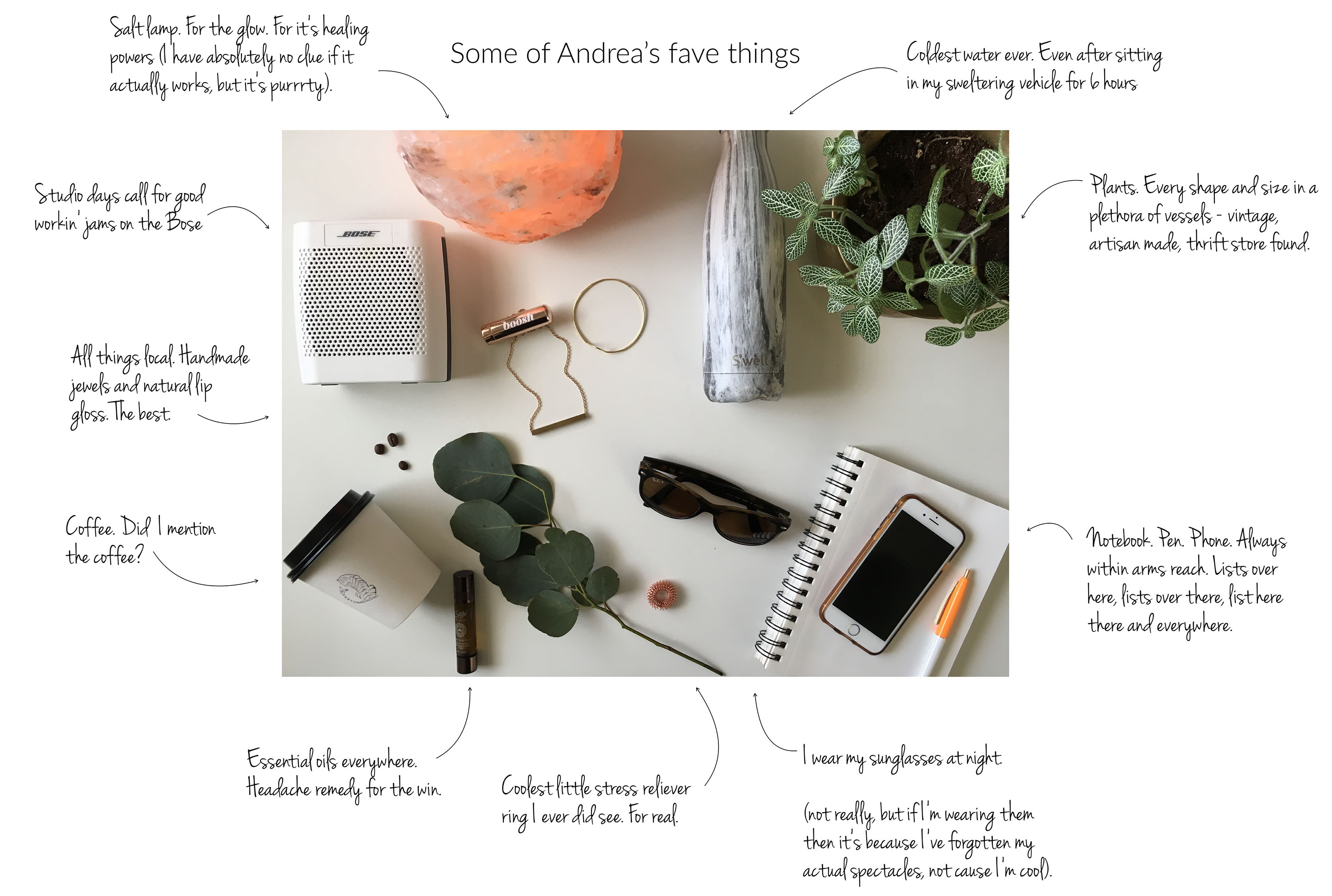 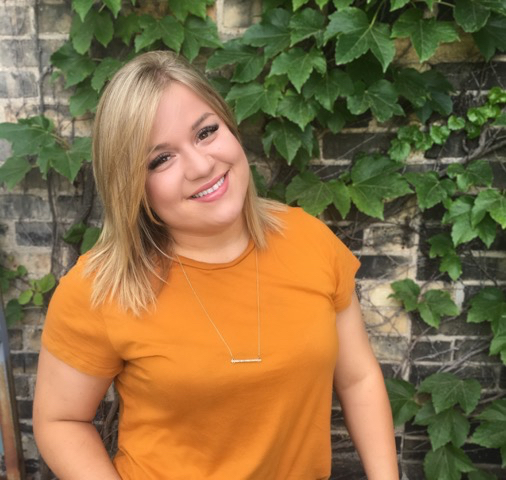 Under the word “Charming” in the dictionary, you should see a picture of Amanda. Her bubbly personality keeps the office (and everyone around her) happy and organized. The office jokester, candy supplier and Bieber news insider, Amanda is always eager to keep the vibe sunny and bright. She’s hungry for lunch by 10:01am and is always up for sushi, naked burritos or whatever Andrea’s having. She began to pursue her interest in design when she completed the Interior Decorating program at Sheridan College in 2017. Born and raised in Mississauga, Amanda has worked all over the GTA gaining experience in home staging, customizing new home builds, and business & administration.

Amanda keeps our team on track and keeps the caffeine flowing…no one goes without coffee or tea unless she’s out of the office. When not keeping the Buttercup machine running, you can find Amanda dog mommin’ it at home with her fiancé…or at your local plant store purchasing more plants she has no room for.

Andrea and her design associate Sarah were wonderful to work with! Andrea quickly understood our style and our needs and successfully found options within our budget restraints, offering alternatives and solutions. With all the work completed, there is nothing I would change! We will miss their contagious positivity. . .They really became part of the family.